The General Administration of Customs - Abu Dhabi signed an agreement and a memorandum of understanding with the Federal Customs Authority and Dubai Customs to implement a unified electronic customs clearance system in all local customs departments in the UAE in the morning of Monday 5 August, 2019. 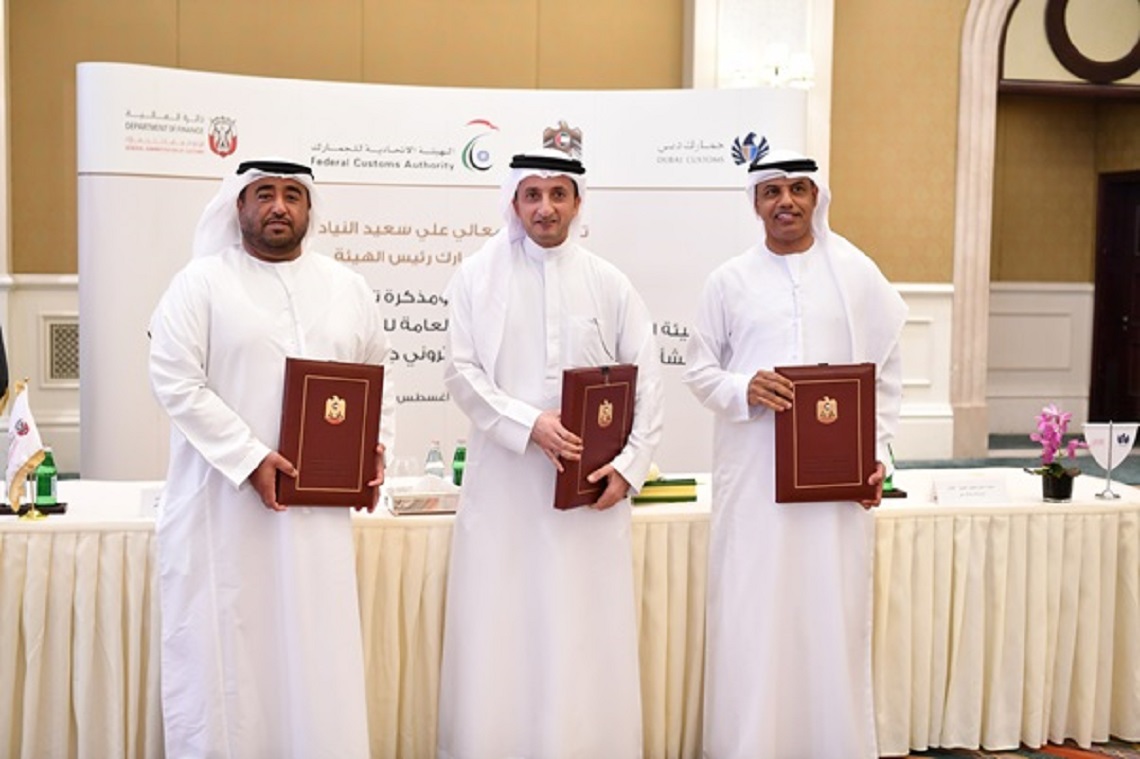 The agreement provides for application, by Abu Dhabi Customs and all local customs departments in the UAE, of the electronic customs system "Mirsal", applied by Dubai Customs, and its updates as a unified electronic system in the country under the supervision of the Customs Authority, as an alternative for (Dhabi) system currently applicable by Abu Dhabi Customs, to contribute to strengthening customs control and integrity and improve the capabilities of customs administrations in the field of risk management and exchange of information and data in an instantaneous manner that enhances the ability of the Authority and local departments to manage the borders in a coordinated manner.

HE Rashed Lahej Al Mansoori, Director General of the General Administration of Customs – Abu Dhabi, said “having signed this agreement with the Federal Customs Authority and Dubai Customs Authority reflects the commitment of the General Administration of Customs to the role it assumes vis-à-vis the strategy of the Government of Abu Dhabi in supporting the efforts made to consolidate joint cooperation and constructive interdependence between government entities so as to consolidate the customs work system and upgrade the levels of government performance to create a positive impact on the conservation of community security and facilitate legal cross-border trade, and, therefore, contribute to the economic development of the United Arab Emirates.

Al Mansoori added, “The agreement concluded with the Federal Customs Authority and Dubai Customs on the implementation of a unified customs electronic system includes facilitation and simplification of customs procedures and circulation of data and information through the customs centers of the Emirate of Abu Dhabi and linking them to a unified system to other customs centers in the rest of the local customs departments in the country by organization through organization by the Federal Customs Authority through development of a unified mechanism that promotes accurate electronic circulation of information, which enables customs officers and clearance companies to implement customs procedures easily, boosts reduction of customs clearance times, and improves the import, export, and re-export processes across all ports of entry".

The implementation of a statewide unified customs electronic system represents a qualitative civilized shift in the process of customs work in the State and stems from the guidance of the wise leadership under the patronage of His Highness Sheikh Mansour bin Zayed Al Nahyan, Deputy Prime Minister and Minister of Presidential Affairs, as the study affirmed that “Mirsal System” excelled in many aspects of customs worth both technically and technologically including customs policies, laws, and procedures, trade statistics, accounts and trade management, cooperation with customs departments and private sector partners, clearance, risk and revenue management, control and exchange of information and data. 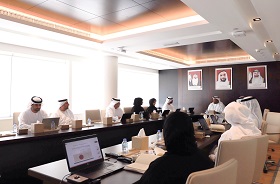 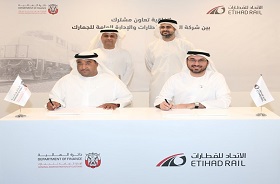 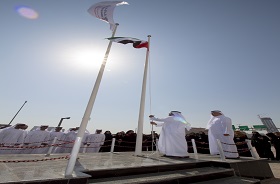 The percentage of Emiratisation in ...